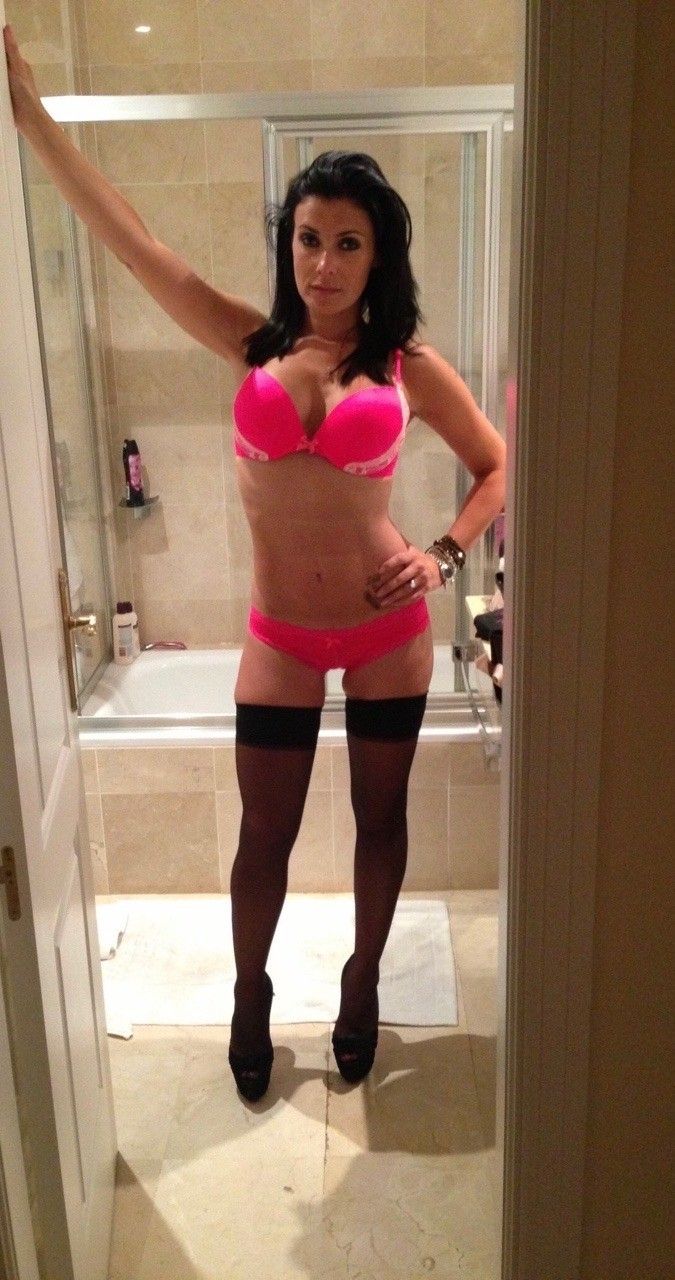 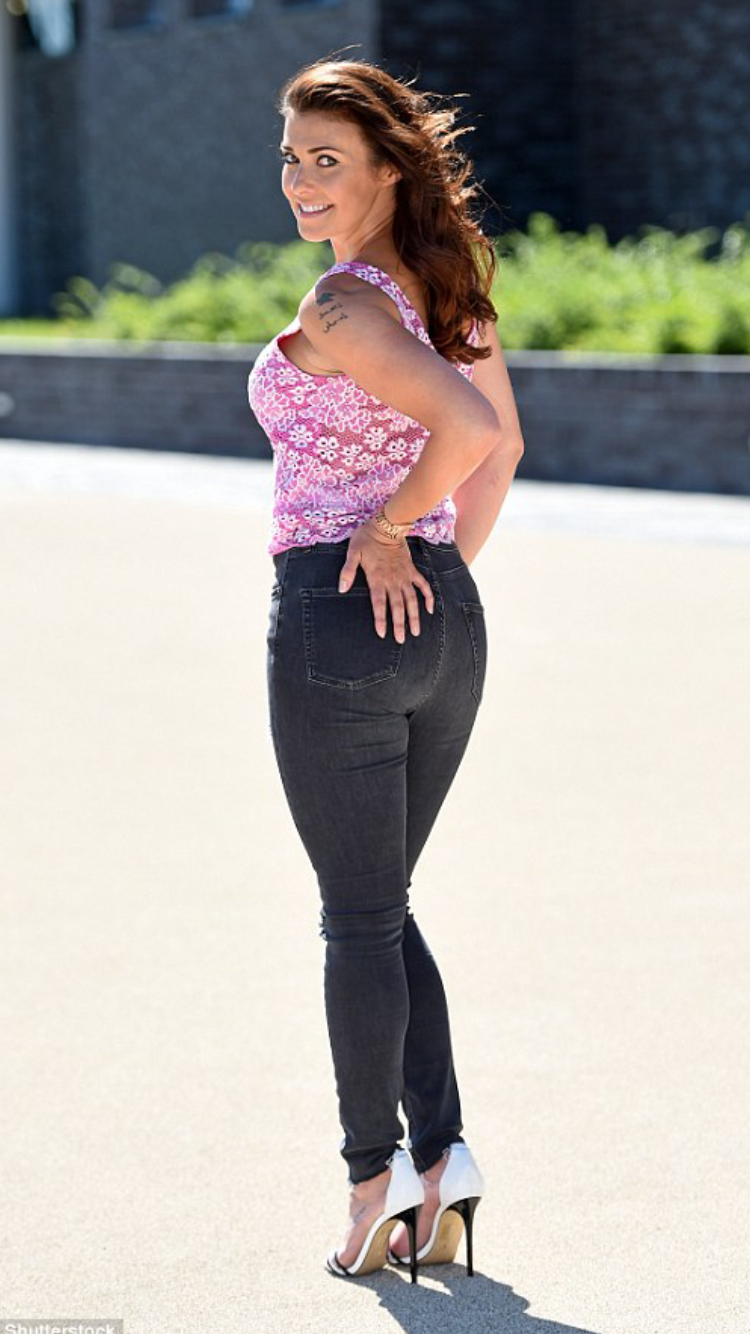 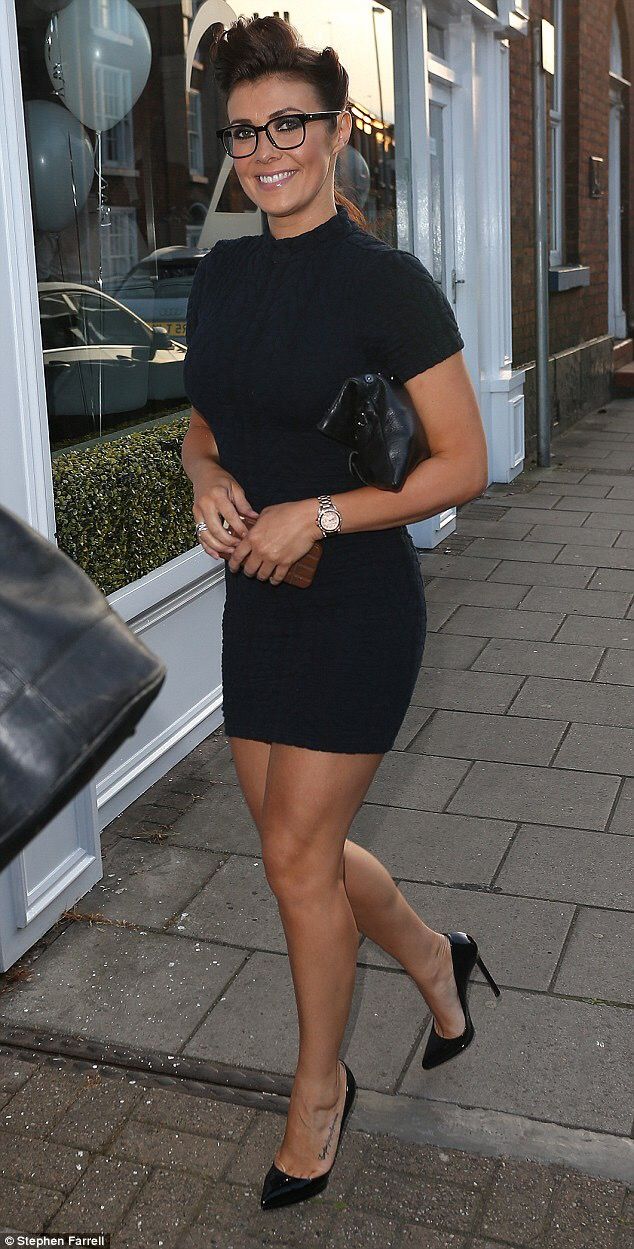 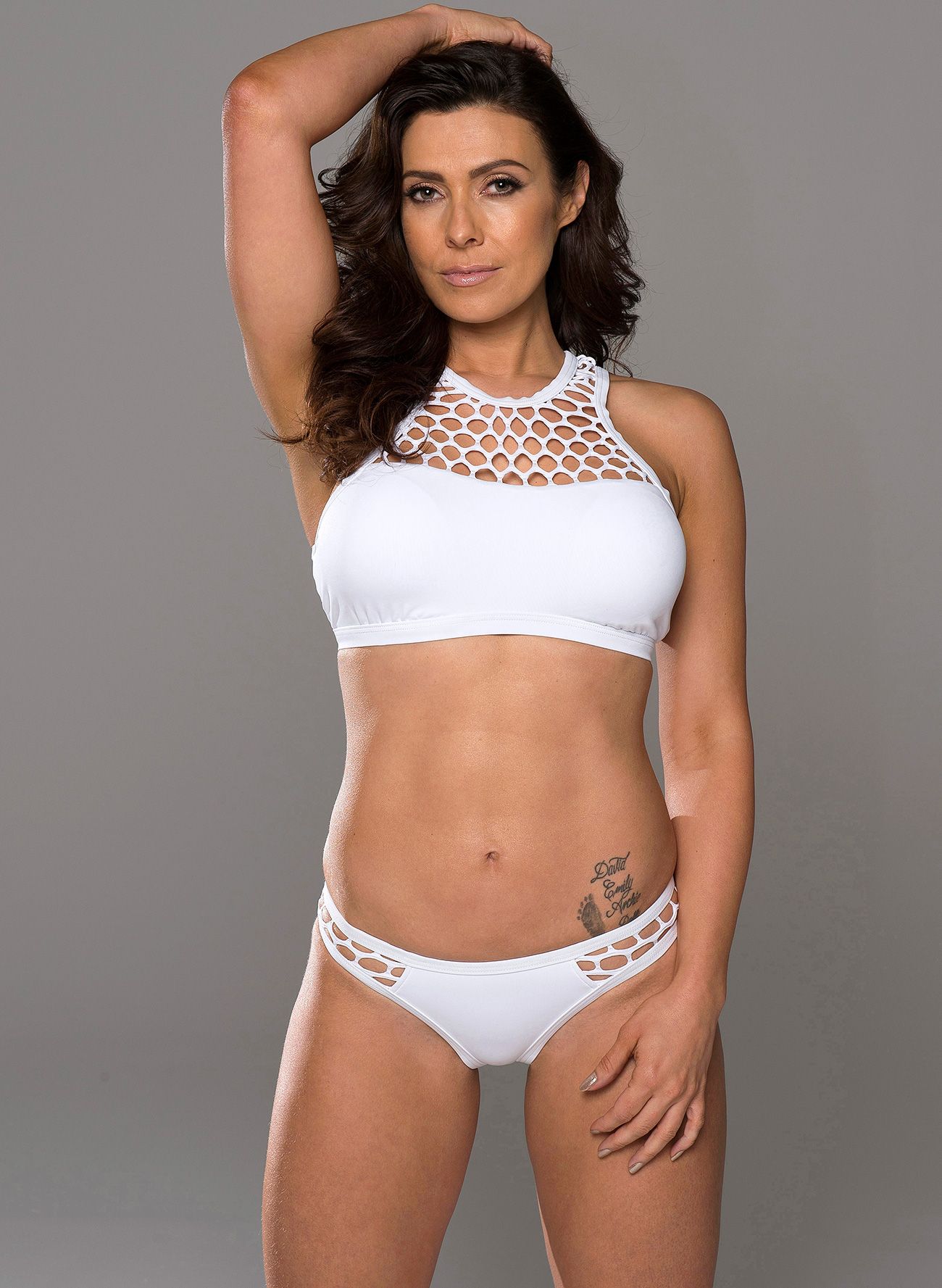 She sang in Norwegian on the latter's track "Arctic", which caught the attention of Paul van Dykand was Kim Marsh Hot and re-recorded with additional vocals from Jan Johnston. The song went straight to number 1 on the UK Singles Chart in Marchselling just undercopies. 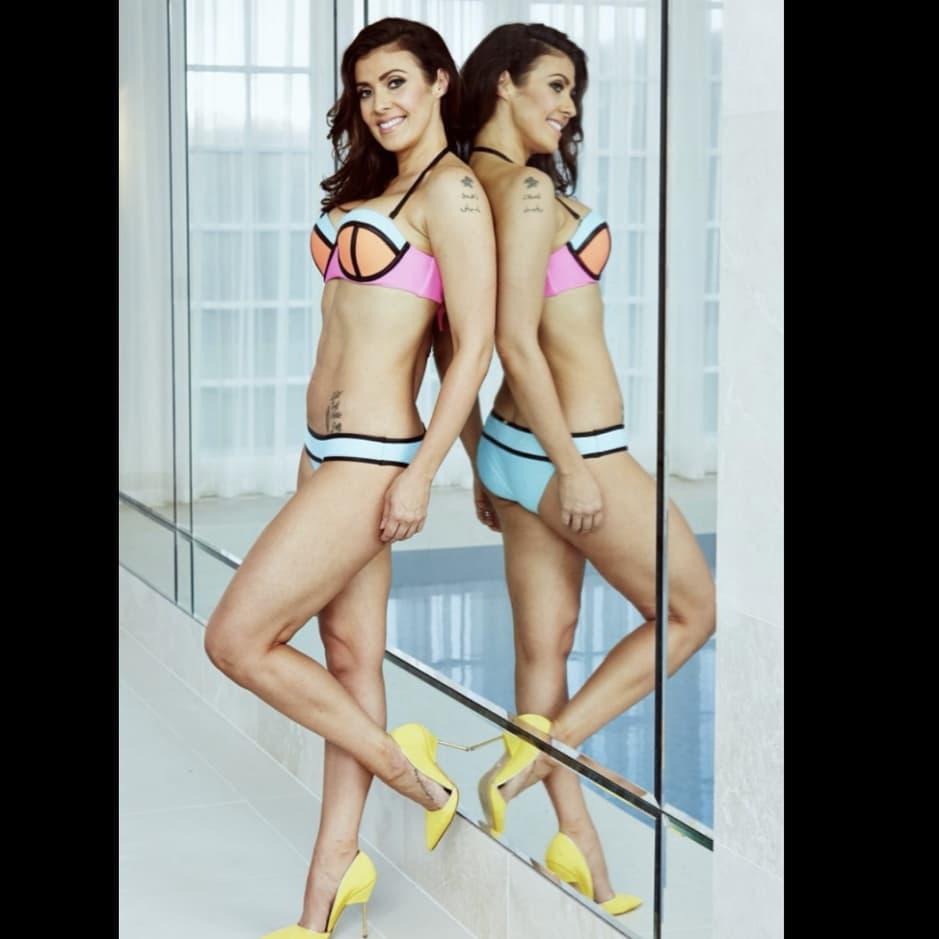