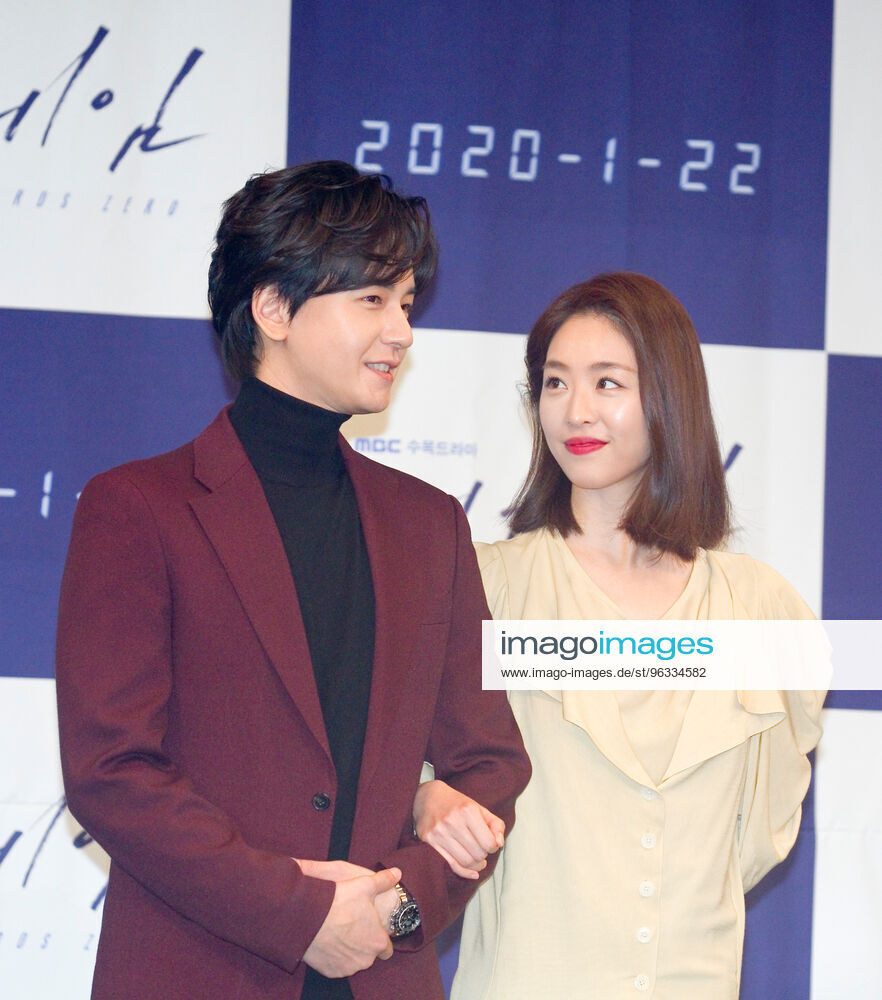 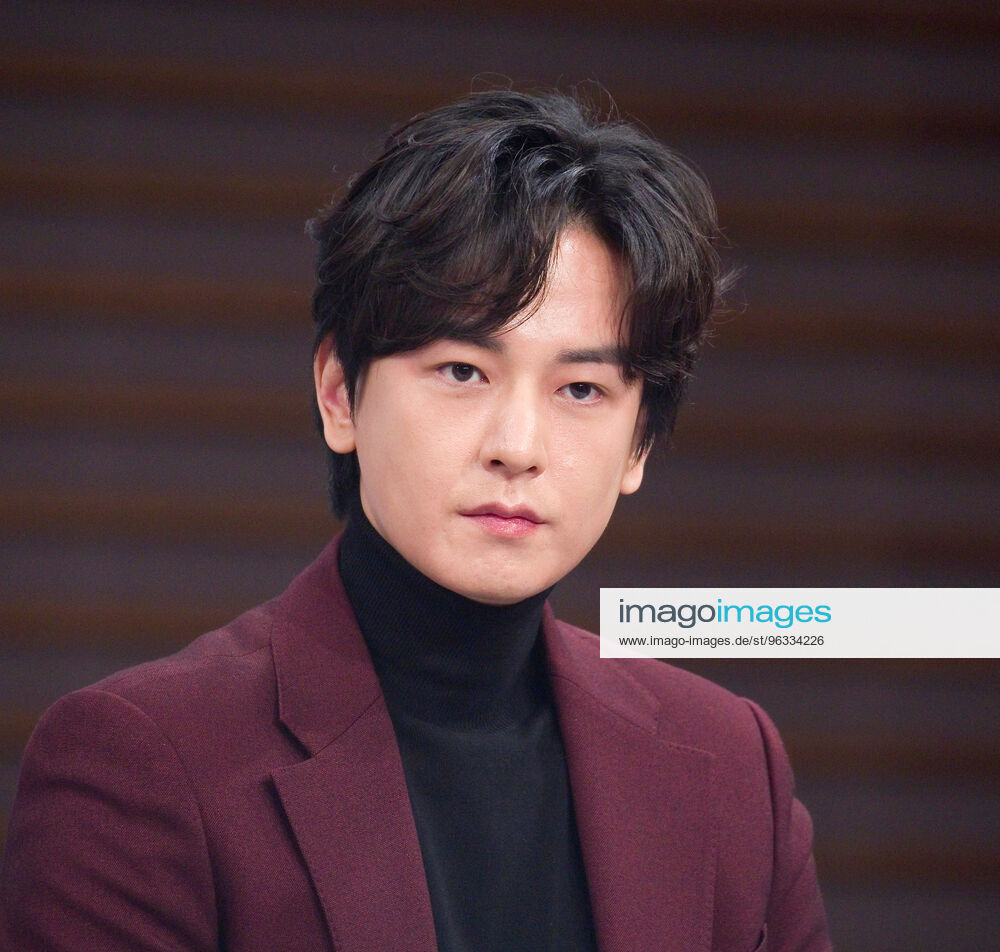 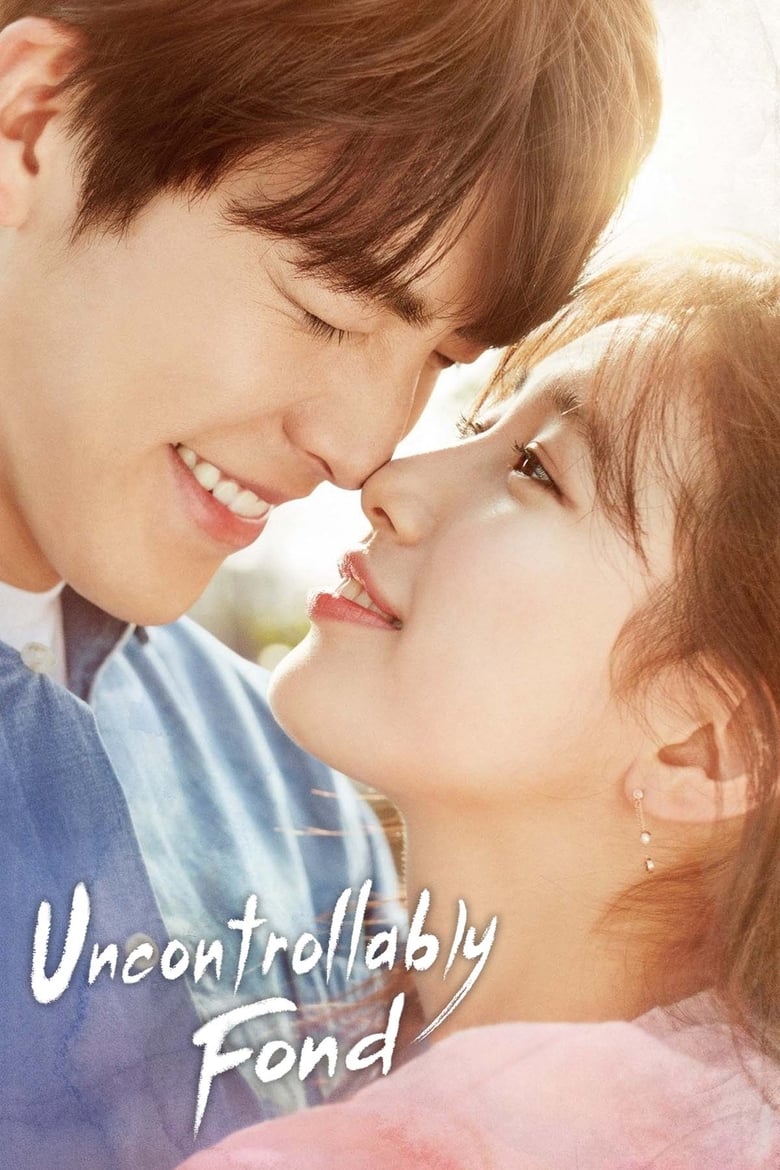 The J is about two men and a woman who have bad memories of childhood. Ji they reunite, one man has become a super star and the woman a documentary producer.

He also directed the play, Pay Tuition Back, at the school festival. 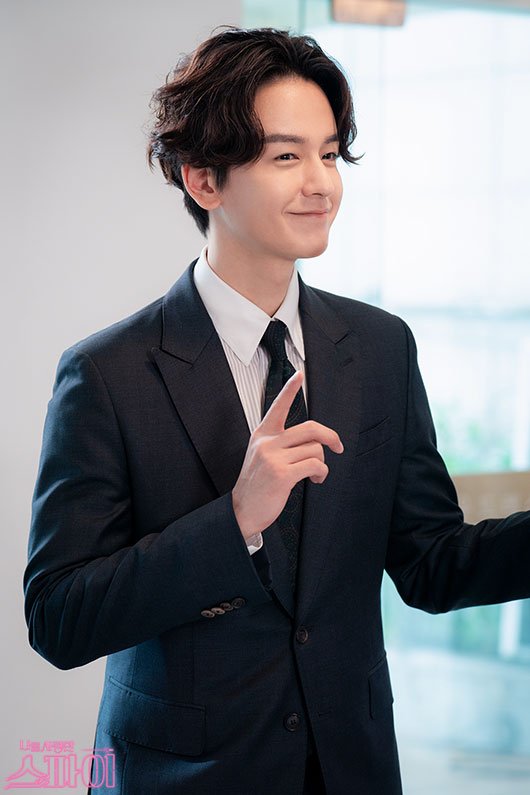 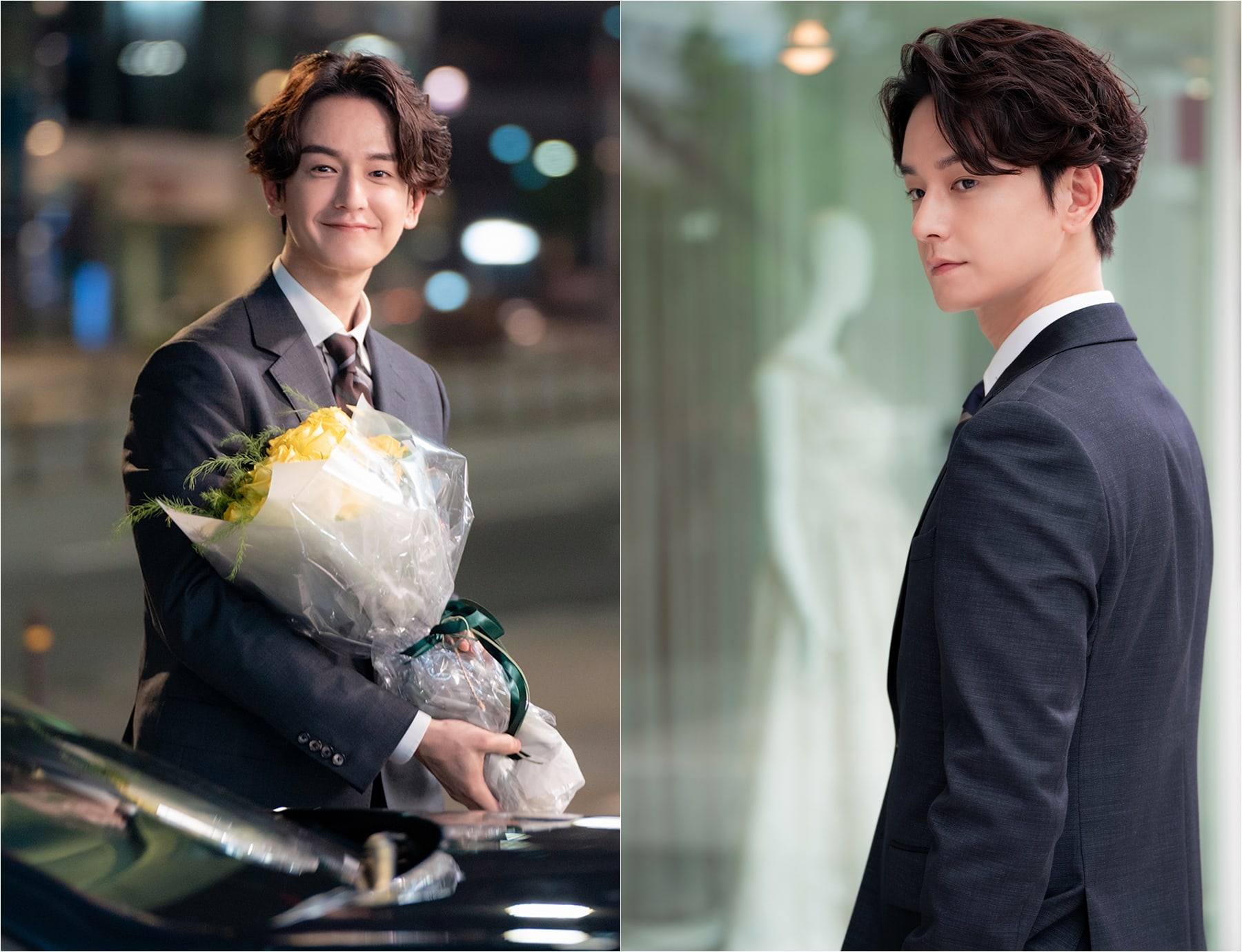